Does this feel like groundhog day? Six years ago, LASPO, the bill ...

How AX provided an exceptional, award-winning employee experience during lockdown

Like many companies AX has a set of company values that define how we work. In many cases these values are derived by management or the Board and may ...
Find out more

What is vehicle cloning, and how can you protect your fleet against it?

Vehicle cloning is an illegal practice that could lose your business thousands of pounds. What’s more, it could lead to you or one of your drivers being accused of a serious crime you didn’t commit.

Cloning is a growing concern for motorists and fleet managers alike, with an estimated 50% increase in the number of incidents between 2016 and 2017.

In this blog post, we’ll explain what vehicle cloning is, and how you can boost your chances of protecting vehicles that are implicated in a cloning operation.

What is vehicle cloning?

Vehicle cloning is a method used by criminals to steal a legally registered vehicle's identity and use it to hide the identity of another vehicle; the two vehicles will be similar models and the same colour. The cloned car will always be the same colour as the genuine one, to make it more difficult for police to identify during checks.

The purpose of vehicle cloning is to enable the criminal to avoid detection, especially across the National network of 11000 Automatic Number Plate Recognition (ANPR) cameras, which submit around 50 million ‘read’ records to national ANPR systems daily.

Although there are instances of drivers placing cloned number plates on their own vehicles to avoid congestion charges, or to steal fuel (referred to as ‘Bilking’ by Police) this post is focusing on how criminals hide the identities of stolen vehicles.

Criminals can then either sell the cloned vehicle or use it to carry out further illegal activity, such as illegal parking and speeding, or more serious crimes, safe in the knowledge that any follow up Police enquiries will be focused on the registered keeper of the original vehicle.

When a cloned vehicle is involved in criminal activity, it can often be difficult and time consuming for the owner of the original vehicle to prove their vehicle was not involved in the incident.

This can be even more challenging for a company with several vehicles on the fleet. Here at AX, we have dealt with several instances of cloned AX Automotive cars, where customers have received NIPs (speeding fines) and have successfully supported appropriate challenges, resulting in the police dropping the prosecutions.

How does vehicle cloning work?

The most common method criminals use to clone vehicles is the production of false number plates that are then attached to the stolen vehicle.

Although some may steal number plates off legally registered vehicles, this would only usually be for a specific ‘one-off’ crime as the owner will usually report the theft to the Police who will register the theft on the Police National Computer and thereby trigger alerts as the number plate is read by an ANPR camera.

Criminals are aware prospective buyers will expect the usual documents (V5/ Service history/ MOT etc) to be available for inspection, so they will create fake documents, including registration documents, to remove suspicion. They may even change the Vehicle Identification Number (VIN).

The VIN will be changed to reflect the details on the V5 (vehicle logbook), which makes it almost impossible to tell whether a vehicle has been cloned.

How do I know if my vehicle has been cloned, and what should I do about it?

Unfortunately, it is virtually impossible to know whether one of your vehicles has been cloned, unless the number plates have been physically removed. You may only find out if a vehicle from your fleet has been cloned when you receive a Fixed Penalty Charge Notice for a motor-related crime that had nothing to do with you or your drivers.

If you do receive a fine, the first thing you should do is get in touch with the company or law enforcement organisation issuing the fine and explain your situation. Then you should contact the DVLA and the police and tell them that you think your vehicle number plate has been cloned.

If the cloned vehicle is involved in a serious crime, the Police will contact you and may want to physically examine the vehicle to rule it out of their investigations.

If one of your vehicles is stolen, you should inform both the police and your insurance company as soon as possible.

Can I stop my vehicles being implicated in a cloning crime?

Although there is no way to fully prevent this crime from taking place (especially if criminals are producing their own false number plates), fleet managers can still take steps to reduce the impact through the use of telematics.

By tracking the location of their vehicles at all times, you can protect your business and drivers from fines and criminal convictions. This is because telematics can prove the illegal activity involved a clone rather than with the original car (based on location data at the time of the accident).

Some telematics solutions are also designed to help recover stolen vehicles through the use of covert devices. These solutions are highly effective even when the legal number plates have been removed and replaced with false ones.

For example, we have experience of recovering a stolen Mercedes Sprinter van which had its identity changed in such a thorough manner that even the vehicle owner didn’t initially accept their vehicle had been found.

You can check out another case study about a stolen Porsche that was recovered with cloned number plates just 48 hours after being reported stolen.

How do you know which telematics solution is the right one for your business? Find out how to make that decision, plus many more helpful insights, in our free guide. 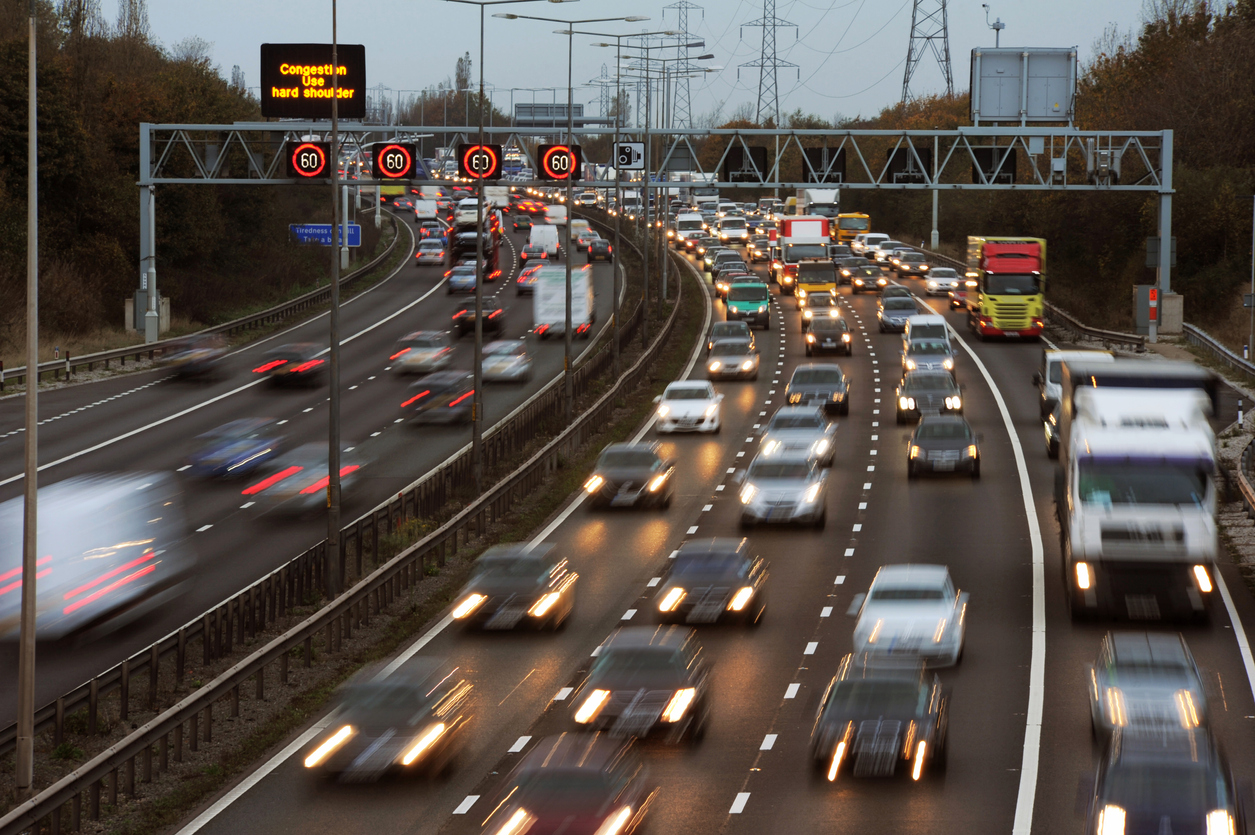