Used car values saw their biggest ever monthly decline in May, with prices of three-year old, 60,000-mile vehicles slipping by 3.1% on average.

The Cap HPI figures also recorded a 2.3% drop in April which, together with May’s fall, was described by the automotive data specialist as “a significant realignment in used values”.

Following strong price increases across the used sector in 2017 and 2018, the ‘readjustment’ over the last few months could be viewed as inevitable, as supply has also been strong according to head of valuations at Cap HPI, Darren Martin. 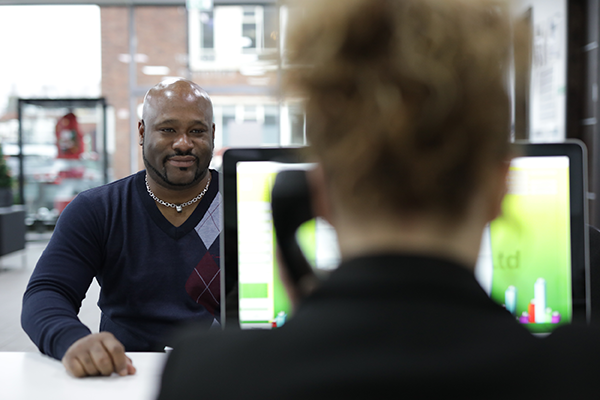 While the drop could spark interest from buyers and increase footfall, understanding where the changes are occurring is important for dealers. Mainstream vehicle segments including city cars, superminis, MPVs, lower mediums and SUVs have all seen prices slip in excess of the overall average. Upper mediums weren’t impacted as significantly, possibly due to lower supply and already more competitive prices.

"With nearly new and used sales representing such an important element of any dealer’s revenue, protecting values and taking advantage of a possible rise in interest in used stock is imperative,” according to Scott Hamilton-Cooper, Director of Sales and Operations at AX.

“In some ways it could be an opportunity, as tempting prices attract buyers into showrooms. In terms of protecting used values, technology can help – forecourt prices can be boosted by the adoption of telematics, which will also physically protect vehicles and can optimise dealer car usage.”

The figures also showed that diesel values declined more than their petrol equivalents, and perhaps surprisingly, most electric vehicles fell in value, too.