Tailgating is responsible for nearly three times as many collisions as vehicle defects according to figures from Volkswagen Commercial Vehicles (VWCV) and the Department for Transport (DfT).

Accidents from “Following too close” were behind 4,256 collisions in 2017, according to official figures form the DfT; more than twice as many as caused by vehicle defects, including malfunctioning tyres, lights, indicators, brakes, steering, suspension and mirrors. 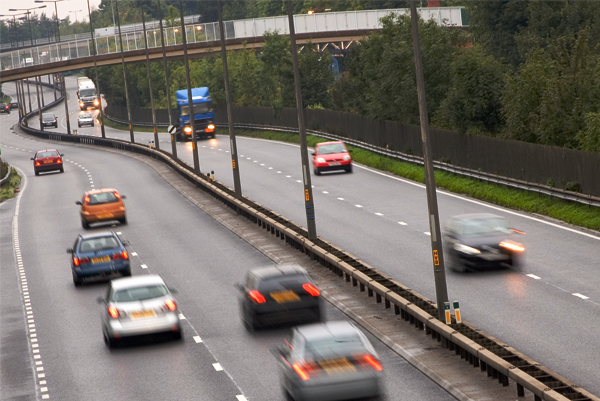 These findings build on AX’s own research, which revealed that over a third of accidents involve one car running into the rear of another.

The data gives a valuable insight into the driving errors that cause the most accidents, with bumper to bumper collisions accounting for thousands of claims every year.

Tailgating drivers also risk a hefty penalty, with drivers found guilty of following too close facing a £100 fine and three penalty points, and drivers causing an accident by tailgating risking a driving ban or even a prison sentence if a serious collision is caused.

With traffic volume reaching new heights each year, the number of collisions could increase further, making it vital for dealerships, workshops and insurers to deliver an accident aftercare service that gets drivers back on the road as quickly as possible.