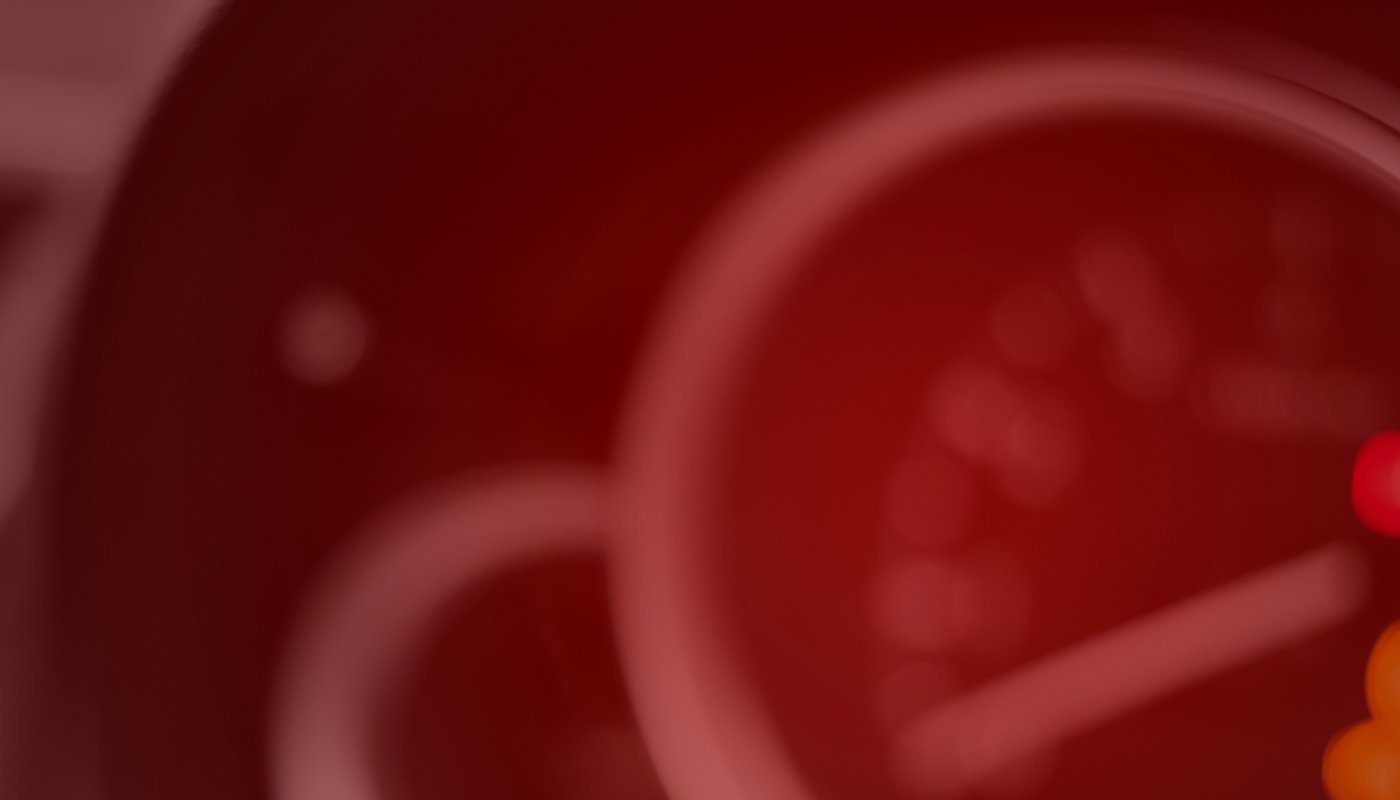 Motor fraudsters have adopted a dangerous new tactic to trap unsuspecting drivers in ‘crash-for-cash’ scams according to AX’s latest research.

Dubbed ‘hide and crash’, the new method is an evolution of previous tactics and involves a fraudster hiding in a driver’s blind-spot before quickly moving in front to ‘slam on’ the brakes.

The warning comes as AX names the top-5 most common tactics currently used by fraudsters to induce accidents and make bogus insurance claims.

“This new tactic is a dangerous progression of the existing ‘slam on’ approach,” explained Neil Thomas, Director of Investigative Services at AX. “Criminals can take cover in a driver’s blind spot, wait for the ideal moment, then accelerate and move into their pathway before slamming on the brakes.”

The latest ‘hide and crash’ trend was noticed when AX detected several suspicious claims displaying near identical characteristics. Other trends saw ‘flash for crash’ crop-up regularly as well as the long-established roundabout ‘slam on’. 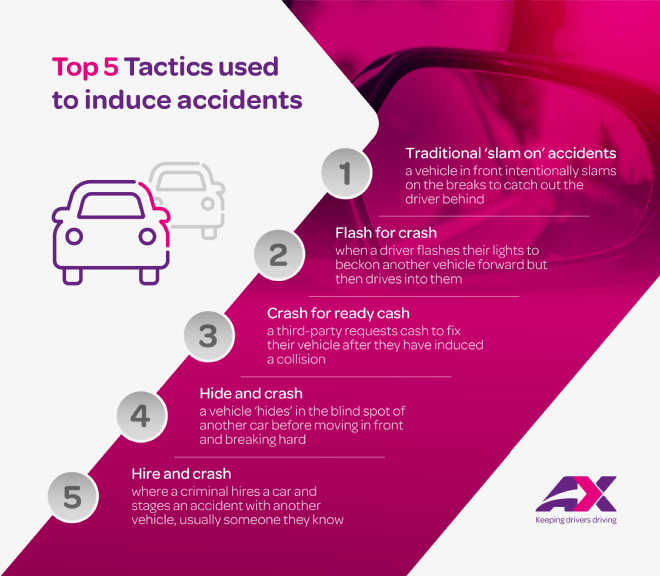 ‘Crash for cash’ is a problem that costs the industry £340 million annually*, leading to inflated premiums for motorists and businesses.

The motor fraud investigation team at AX was established ten years ago to combine technology with human intelligence. Staffed by former Police officers and forensic data analysts, AX has been successful in facilitating numerous motor fraud prosecutions in the UK thanks to its covert technology and in-vehicle connected devices.

Thomas added: “Detecting new methods deployed by gangs is notoriously difficult and without video evidence, it is often difficult to prove who was really at fault. Intelligence-sharing among insurers and the authorities can help, nevertheless drivers should always be vigilant. Collectively, we can minimise the impact of these increasingly sophisticated criminals.”

Roundabouts were the most common locations seen for suspected crash-for-cash scams, while busy motorways and urban areas with frequent sets of traffic lights are also considered danger spots. Ultimately, fraudsters look for places where it is unlikely and often unsafe for potential witnesses to stop.

In terms of motorists protecting themselves from fraudulent claims, Thomas advises: “It is hard to avoid being a victim of a staged accident but watch for passengers looking back, and do not interpret flashing headlights as an automatic invitation to pull out of a side road. 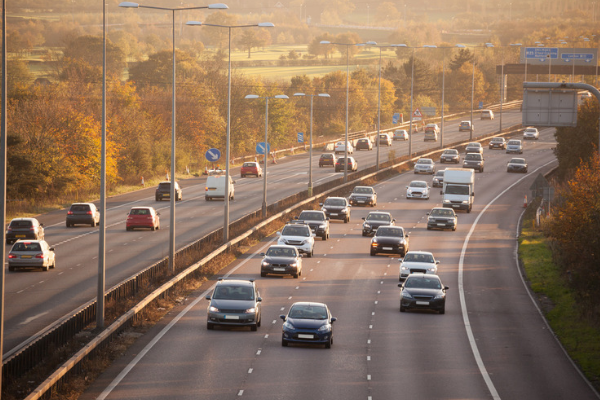 “In the event of an accident, drivers should take a few simple steps to guard against fraud. Count the number of occupants and ask for names. Then be sure to note the registration plates of the other vehicles. This is critical information which is easy to miss in heat of the moment but can help insurers and fraud experts build up a true picture of events.”

TOP TIPS FOR MOTORISTS INVOLVED IN AN ACCIDENT

* ‘Crash for cash’ is a problem that costs the industry £340 million annually, according to Cifas, the fraud and financial crime specialist