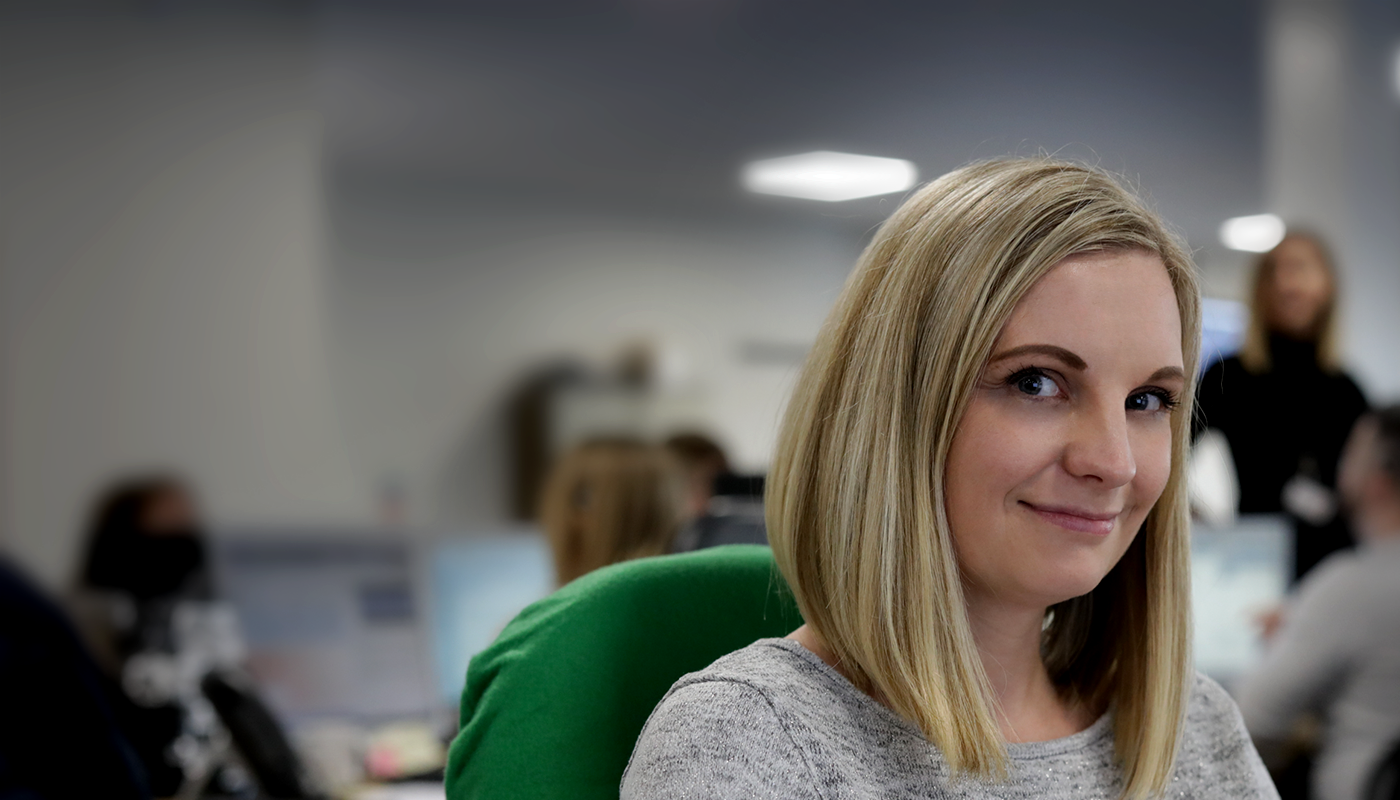 The AA partners with AX for accident aftercare programme

The AA has partnered with AX to deliver its accident customer mobility requirements with a new industry-leading programme. Customer service focus ...
Find out more

Government review into the safety of smart motorways

The rollout of smart motorways has been paused and could be scrapped altogether, Grant Shapps has announced.

The Transport Secretary has revealed that a safety review of smart motorways will be carried out, and four stretches of motorway currently being converted will ‘not be opening’ until the review is complete.

Smart motorways have come under significant criticism of late, with 38 fatal accidents taking place on smart motorways in the last five years.

After announcing the review into the scheme, Mr Shapps said the rollout of smart motorways can’t continue unless Highways England provides evidence that they are ‘as safe, if not safer’ than standard motorways.

There is scope for improvement however, with Highways England claiming smart motorways will be safer once ‘stopped-vehicle detection radar’, currently in place on just two stretches of the M25, is rolled out across the entire network.

Scott Hamilton-Cooper, Sales and Operations Director at AX, said: “At AX we’re all in favour of trying measures that look to improve congestion and reduce emissions, but safety needs to be the priority at all times.

“If reports are accurate, then the technology currently used on smart motorways fails to detect one in every 10 vehicles, which is unacceptable. Until this technology is drastically improved, halting the introduction and possibly even reverting back to traditional motorways is the only option.”

Four stretches of smart motorway were due to open by spring this year, with changes on the M6, M20, M23 and M62 close to completion.