Romford and Ilford in East London are the riskiest places to park in the UK according to new car theft figures.

London postcodes appeared three times in the top 10 worst areas in the MoneySupermarket study which analysed nearly six million quotes, with drivers in Birmingham, Halifax and Liverpool rounding off the top-five locations for car theft.

Kirkwall, the largest town in the Orkney Islands, and the Outer Hebrides in Scotland were least likely to see car thefts, with the Isle of Man also relatively free of this type of car crime.

“As you might expect, areas of London feature prominently in this study and our figures back this up and also show locations in the East Midlands as very risky for theft and other motor crime, too.” explained Neil Thomas, Director of Investigative Services at AX.

“We regularly recover clients’ vehicles from various hotspots right across the UK and Europe. Our covert technology can help greatly, coupled with experience and a forensic approach to recovering vehicles, our track record is very strong indeed.” 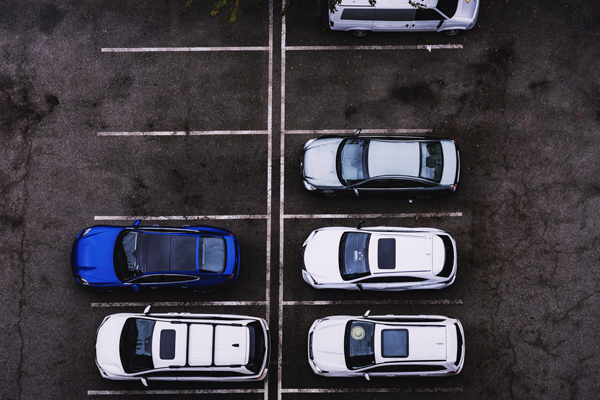 Motorists can reduce the chances of their car being targeted by taking a few simple measures. Parking off the main road in a well-lit area and removing anything on display, particularly valuables, can all minimise the chances of falling victim.